Posted on 1 February 2014 by Nicolas Giroux — Leave a comment

Looking beyond growth and employment

Growth, employment: everywhere, in the media, in the mouth of everybody.

It is the ultimate goal, justifying every policy, the gold standard for all decision makers.

There was a time where money seemed to rule everything for the good and I guess it made sense to strive for money via jobs. But things have changed. The capitalism system as we know it today is slowly collapsing like a big and terrifying tree in the forest. You can hear the noise it makes when you switch on your television.

This collapse will be for the best on condition that we avoid the impact or that we jump out of the tree before it touches the ground. Avoiding the impact means being smart enough to think outside our current capitalist system based on economic growth and employment.

Instead of urging people to find a job, we should give them the tools to be more autonomous, give communities the capacity to self-sustain and choose their own development. To support the transition, we should use money as a mean to build resilient communities less dependent on money itself, not as a mean to find people a job that they don’t really want or that is detrimental to society.

Don’t get me wrong. Money is still needed. But money must go back to what it has been invented for: fluidifying social interactions, increasing mutual benefits, allowing people to get involved in new activities – all of this contributing to stronger local economy and social cohesion.

But money is not all. There is life beyond money. As I mention in a previous post, the share, barter and gift economics are three other important pillars of a resilient economy. Yet, the market economy still tends to represent the whole economy and policies are still based on its criteria despite its numerous dysfuntions.

Besides, jobs are disapearing. As the French anthropologist Paul Jorion explains in this video (in French), this is what we wanted! We invented hundreds of machines for this very reason: free humans from pain of labor. We succeeded, we still are, and still will be. That’s generally a good thing. Yet we must adapt policies and economy on this reality: jobs are disapearing. No need to urge people to find a job while there isn’t any.

Employment policies too often lead to people working in something they don’t like for something detrimental to society. But they have jobs, the unemployment rate goes down, and we are taught to see that as a good sign…

If you free people from the obligation to have a job to live, they will end up doing something useful for society. We, humans, don’t necessarily need money as an incentive of our actions.

Why are so many people volunteering in various organisations and movements? Because they want to give a meaning to their actions, thanks to activities, not necessarily jobs.

If they could make a living out of it, they would be happy, because they would be able to work less for their jobs, and being more involved in an activity they really like and that is really beneficial to society.

In any case, more people are already choosing this path. They deliberately choose a part-time job so that they can dedicate the rest of their time for their family, their garden, their own projects, their community – activites that leads to more autonomy regarding the market economy and more social and economical resilience.

Some people are aware of this issue, and they already propose pieces of solutions, like this European Citizens Initiatives for an unconditional basic income.

Of course, every employement policy is not necesarily bad and must be analysed within the local and individual context, but what I read from many blogs and articles doesn’t always seem to reflect this other perspective.

Some business models fulfill individual, social and economical expectations within a market economy. This is lucky and good, but I don’t think it can possibly be the rule for everybody.

What do you think? Did you also choose to work part-time?

Would you like to work a little bit less so you can diversify your activities?

Articles
Images, videos, books
About me
I'm passionate about sustainable lifestyles and urban agriculture. I believe that community-supported initiatives and bottom-up policies are key to foster necessary societal changes. I'm an advocate of degrowth, agro-ecology, sharing economy and participatory democracy. Based in Bratislava, Slovakia, I like learning, reading, writing, sharing, hiking, dancing, eating, and celebrating.
Nicolas Giroux
About this blog
Latest blogposts 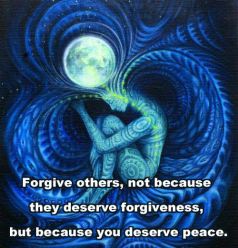 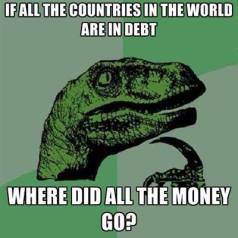 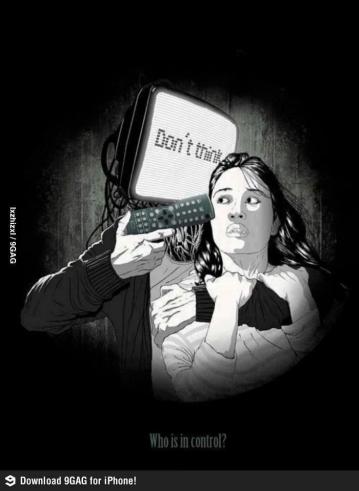 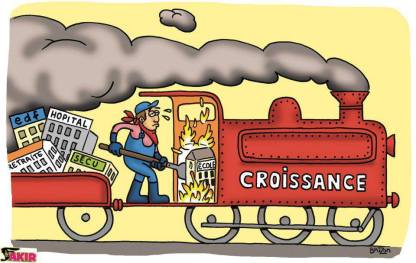 “A tree that we put down makes a lot of noice. A forest growing doesn’t make any”